Norquist to Serve as Acting SecDef 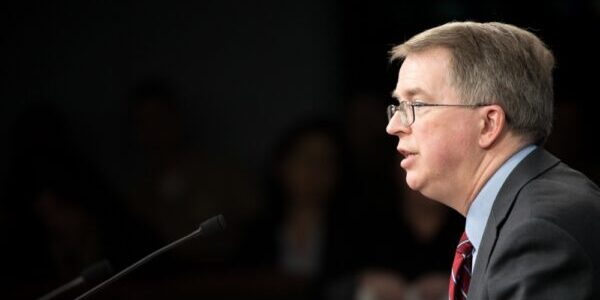 The Biden team has selected Deputy Secretary of Defense David Norquist to serve as the acting secretary of defense while retired Army General Lloyd Austin receives confirmation from Congress, according to Defense News.

“For those of us who are political, we’re stepping onto a relay track, and when we’re part of a team, and somebody runs behind you and hands you the baton and then you get on the track and you run. But you know, at the end of the day you’re going to hand it to somebody else,” said Norquist . “And you need to hand it off in a way that is effective and coherent.

“What I want to do is to do for them what they did for me, which was to leave in place all the tools necessary in a sensible structure,” said Norquist.