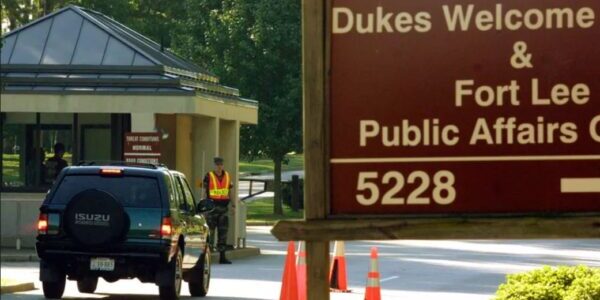 One of the more contentious provisions of this year’s National Defense Authorization Act (NDAA) is the plan to rename 10 military installations currently named after Confederate generals.

Congress’ recent override of President Trumps veto on the NDAA means the Army will move forward with the renaming effort.

“We live in a time of change. We live in a time of realization that we need to correct the wrongs of the past, this is just one of those types of wrongs that needs to be corrected,” said Congressman Donald McEachin who represents a district that has two of the installations.

Virginia Senator Tim Kaine, an Armed Services Committee member who co-sponsored the amendment said the change will not occur overnight. He says an eight-member commission will be formed to set requirements for nominating new base names, a process which will take approximately three years.

“I hope school kids will get involved and local newspapers will get involved,” said Kaine. Furthermore he said that it would be “appropriate” to have Fort Lee renamed after Lieutenant General Arthur Gregg. Gregg served his career during Fort Lee when it was a segregated post and retired as the highest-ranking Black officer in the Army.