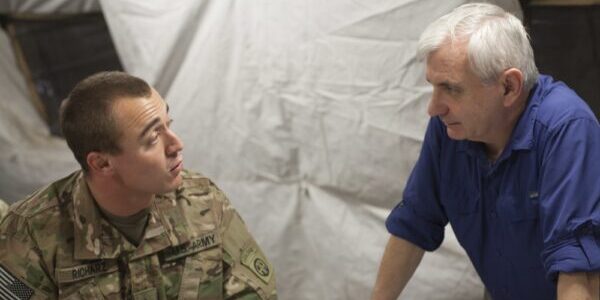 While the defense budget rose steadily during the Trump administration, Chairman of the Senate Armed Services Committee Jack Reed said that this funding trend may not continue in the coming years, CQ reports.

“I think we won’t be looking at the same percentage increases as we’ve seen over the last few years,” said Reed. “We’re going to deal with a much tighter budget going forward.”

The defense budget has seen annual increases in the ‘tens of billions’ during the Trump Administration, according to the CQ.

A coinciding factor that may stifle the rising defense budget is that in fiscal year 2022, the Budget Control Act (BAC) will no longer be in effect, causing increased expenditure flexibility. In the past, BAC was leveraged by Republicans to increase the defense budget by providing domestic spending concessions to Democrats.

“If there’s a tighter budget, we have to look harder, that’s one of the realities,” Reed said. “It will begin, I hope, by the president and secretary of Defense sending over a budget that really looks at cost savings we can achieve.”