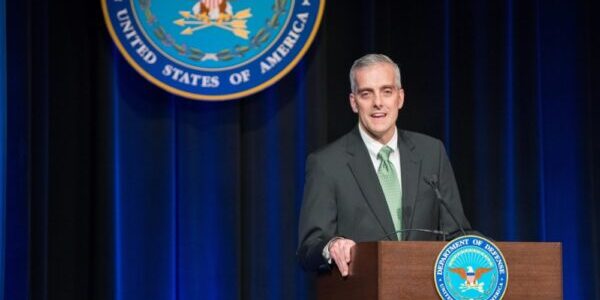 Denis McDonough has been confirmed by the Senate to serve as President Biden’s secretary of Veteran Affairs on Monday.

During his Senate confirmation hearing last month, McDonough said President Biden has directed him to “to focus on getting our veterans through this pandemic.”

“I know that Secretary McDonough will be the right person to lead VA and ensure that all veterans– regardless of gender, sexual orientation, gender identity, or race– can get the care and benefits they’ve earned and deserve. Cultural change starts at the top, and with his demonstrated track record of solving problems, we can begin to build back veterans’ trust in VA and make sure all veterans and VA staff feel safe and welcomed walking through its doors.”