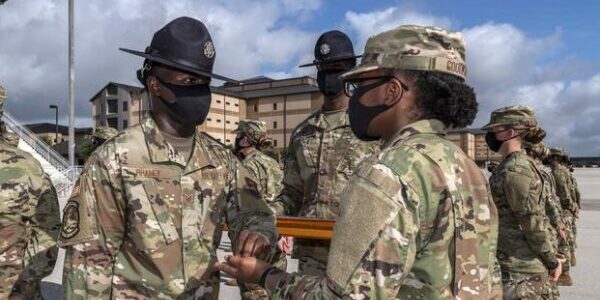 Following up on the U.S. Department of Air Force’s 2020 Racial Disparity Review released late last year, the department announced its inspector general will conduct a second independent review of disparities of race, gender and ethnicity within the service.

Roth went on to say that the most important data for the review will come from the department’s Airmen, Guardians, and civilians.

Results of the second review will be released in conjunction with the results of a 6-month assessment of actions taken in response to the first racial disparity review released in December 2020.

“We are committed to promoting an environment free from personal, social and institutional barriers that might prevent our members from rising to their highest potential. Diversity makes us a stronger and more capable force,” wrote Roth.