Administration Won’t Say How Many Migrant Children Will Be Housed on Bases; Third Installation Eyed for Extra Beds 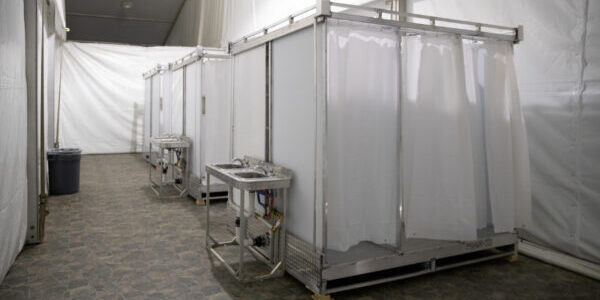 The Pentagon is not saying how many unaccompanied children crossing into the country from Mexico will be housed at military bases, according to a report in the Washington Examiner.

“I’m not going to speak to the numbers,” Pentagon spokesman John Kirby said. “We are working in lockstep with [The Department of Health and Human Services] and will continue to fill their requests and to support their request to the best of our ability,” he added.

Fort Bliss, Texas, and Joint Base San Antonio-Lackland have been approved to temporarily house the growing number of children.

HHS has also inspected Peterson Air Force Base, Colo., for additional boarding, but nothing is currently planned for that facility’s use, according to the report.