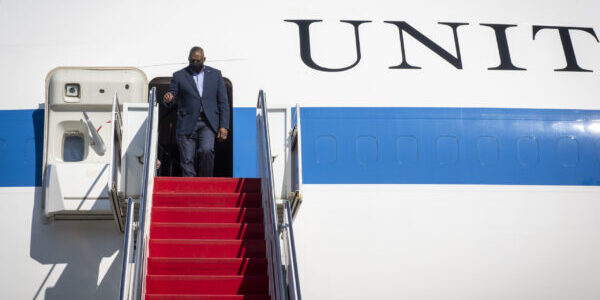 Lawmakers are increasingly frustrated by the lack of nominations for key positions at the Pentagon, Politico reported.

“It’s the same thing we went through with the previous administration,” Senate Armed Services Committee Ranking Member James Inhofe (R-Okla.) told Politico. “We have a bunch of people who are acting, so there’s no permanency to that and that does not reflect accurately the policy of the president, of this new administration.”

Confirmation of the third, Colin Kahl to serve as policy chief, is in limbo in the evenly split Senate.

Among the open jobs are service secretaries.

“There’s a lot of key positions that I hope we’ll see soon, said Sen. Tim Kaine (D-Va.), a member of the committee.