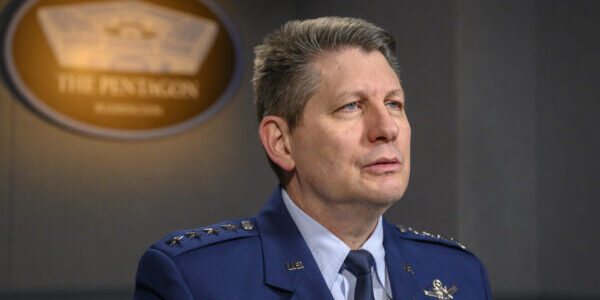 Army, Navy and Space Force leaders know which units will transition into the Space Force and will make an announcement “soon,” Vice Chief of Space Operations Gen. David Thompson said this week, according to C4ISRNet, which hosted the conference where he made the remarks.

“The timeline is in work now, and you’ll see later this year and continuing into the next year,” he said. “It will be a phased process by which that transition occurs.”

The Space Force currently has about 2,400 active duty members. Chief of Space Operations Gen. John Raymond has said that number will be about 6,400 by the end of this year.