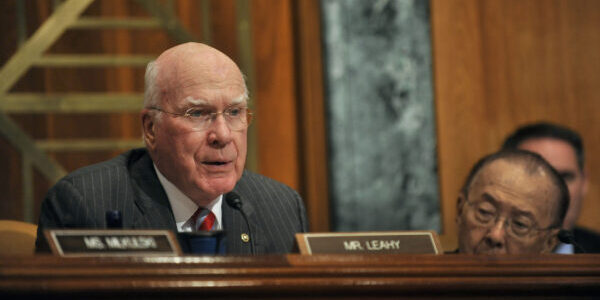 Senate Appropriations Committee Chair Patrick Leahy (D-Vt.) set the rules that will govern senators’ home-state spending requests in the fiscal year 2022 spending bills. For the first time in more than 10 years, lawmakers in both chambers are poised to once again allow earmarks, also referred to as member-directed spending.

Leahy announced guidelines that aim to make the process transparent and free of the abuse that led to their ban a decade ago.

Earmarks will be capped at 1% of all discretionary spending. They are not allowed for for-profit entities. Senators must post their requests online, and the Government Accountability Office will audit some earmarks every year.

The guidelines are similar to those the House is following, but House members are also restricted to only 10 earmarks per fiscal year.

Senate Republicans have kept in place their internal conference ban on requesting earmarks, but members consider that non-binding, so some may request them while others may choose not to, as On Base reported.