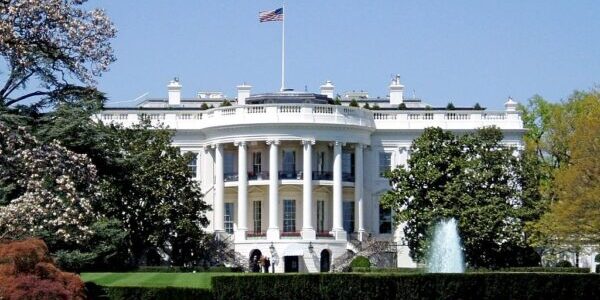 Federal agencies have been told to budget for a 2.7% pay increase for federal civilian workers, according to Federal News Network.

Civilians received a 1% pay raise in the current fiscal year and a 3.1% bump the year before.

It’s not clear whether the pay raises will be included in the initial budget proposals expected from the administration soon or if those recommendations will come later in the budget and appropriations cycle.