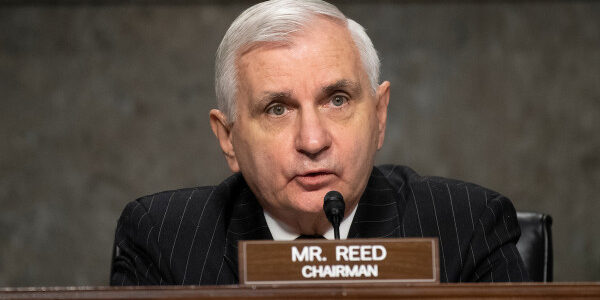 The Senate will not start work on the fiscal year 2022 defense policy bill until July or later “because of the uncertainty of the timing of the president’s budget submission,” Armed Services Committee Chairman Jack Reed (D-R.I.) said Thursday during an unrelated hearing.

The White House is not expected to release its full budget request until the second half of May, with budget hearings to follow.

The annual bill, which usually starts shaping up this time of year, must pass by Sept. 30.

In the meantime, the Senate will consider 23 pending nominations that fall under its jurisdiction.

House Armed Services Committee Chairman Adam Smith (D-Wash.) has been urging the White House to speed up its budget release to give enough time to work on the defense policy bill, as On Base has reported.