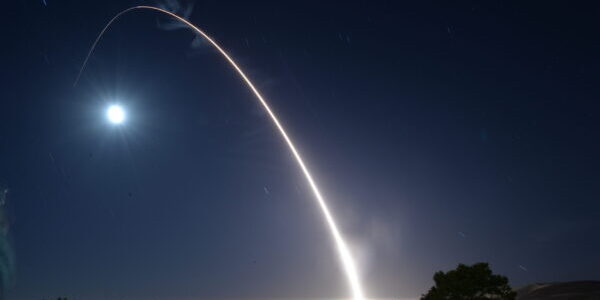 The Biden administration took steps over the weekend to potentially start housing unaccompanied minor migrants at Camp Roberts, Calif., AP reported. The Pentagon on Friday approved a request from the Department of Health and Human Services to review the Army National Guard base. An HHS spokesperson said Saturday no decision has been made….