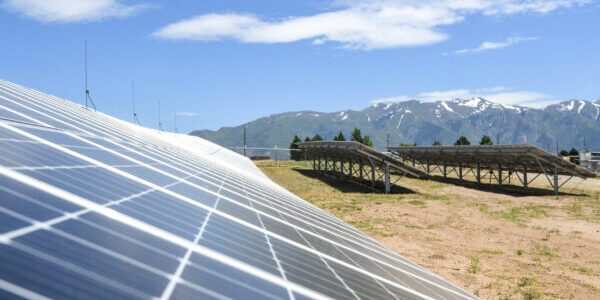 Fort Drum, New York contributed $1.4 billion to the regional economy over the past year, an 8% increase over the year before, despite the COVID-19 pandemic, a new report said, according to the Waterton Daily News….

Hill Air Force Base, Utah has received a $1.4 million grant from Rocky Mountain Power in recognition of its innovative energy conservation projects, Gephardt Daily reported. The funding will go toward additional energy and resiliency efforts on base….