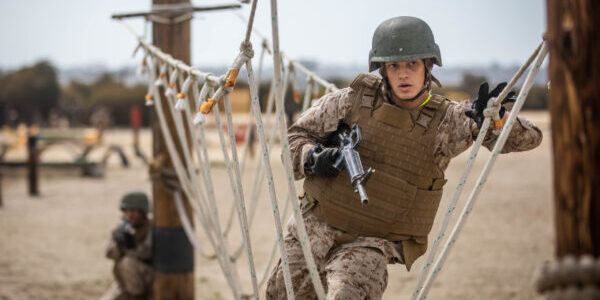 More than 50 women will be graduating from Marine Corps Recruit San Diego, after completing the final exercise last week. They will be the first women to complete boot camp at the site, which was previously male-only, Military.com reported….

The city of Jacksonville, Arkansas has released an RFP to conduct Phase II implementation of a compatible use study for the Little Rock Air Force Base region. The RFP is available by e-mailing Dr. Robert Price or calling (501) 681-2288.