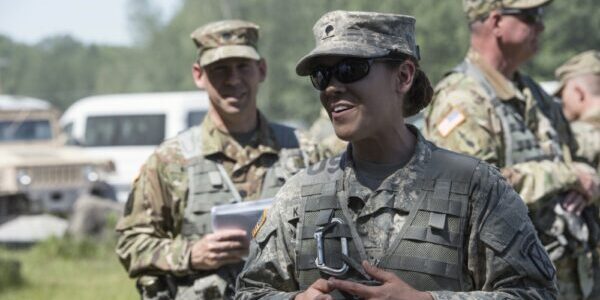 The Vermont Army National Guard can now recruit women into all its units, a first across the nation, according to a DOD story. The National Guard Bureau issued the authorization Wednesday in what the state’s assistant adjutant general said is a “momentous achievement.”…

Guam Attorney General Leevin Camacho told KUAM News he’s confident about the arguments Guam made before the U.S. Supreme Court Monday. The court is considering whether Guam can sue the federal government to clean up hazardous waste from the Navy, The Hill reported….

The Army is adding a fifth building to Fort Meade, Maryland’s east campus to hold up to 4,000 people from U.S. Cyber Command and the National Security Agency, the Baltimore Sun reported. Their current spaces are out of date, the paper said.