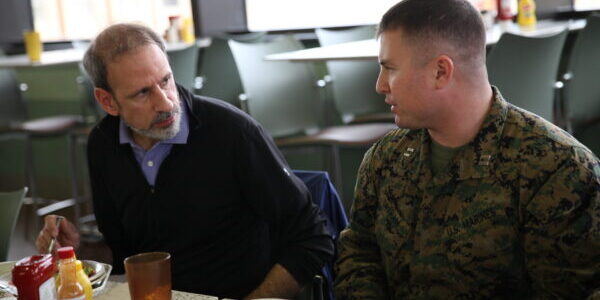 President Joe Biden has nominated Mike McCord to serve as DOD comptroller, a role he held from 2014 to 2017. Since that time, he has overseen civil-military programs at the Stennis Center for Public Service and served on the board of trustees for the Aerospace Corp., according to Defense News.

Still pending in the Senate is confirmation of Colin Kahl as DOD policy chief. Most Republicans are opposed to his confirmation because of his past tweets and role in Obama-era Iran policy.

As On Base has reported, senators on both sides of the aisle are eager for Biden to name more top Pentagon picks, including service secretaries.

For more on the status of DOD nominations, check out the next episode of ADC Live Thursday at 3 p.m. Eastern time.