by ADC | Apr 1, 2021 | Base Redevelopment/ Environmental Cleanup, Congress/DoD, On Base 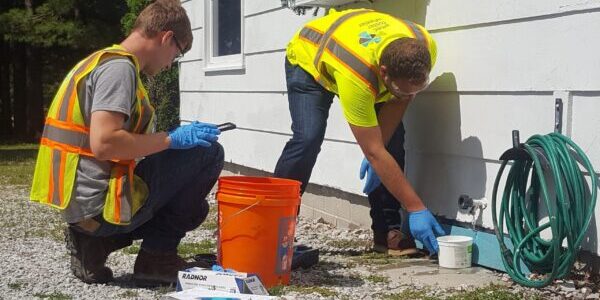 Michigan Gov. Gretchen Whitmer (D) is asking the Department of Defense to revise its cooperative agreement with the state to reflect the state’s stricter standards for PFAS cleanup, Michigan Live reported. The state’s regulations allow for a lower level of contamination than what the federal government currently allows.

The revised agreement could force DOD’s hand to step up PFAS cleanup efforts at the former Wurtsmith Air Force Base and other sites.

In her letter, Whitmer invoked a section of the 2020 defense authorization bill that allows a governor to ask for an amended cooperative agreement to require the federal government to recognize a state’s stricter environmental standards.

That NDAA language had been championed by Michigan’s Democratic Senators, Debbie Stabenow and Gary Peters.