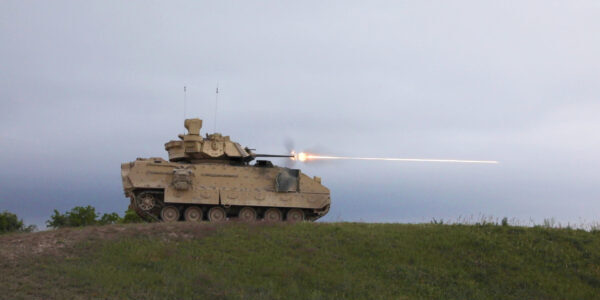 Army leaders are bracing for a potentially “huge” cut in the service’s budget for the next fiscal year, Defense News reported, citing a defense official.

President Joe Biden has proposed $715 billion in defense spending for fiscal year 2022, roughly the same as in the current fiscal year. It will likely be weeks before the administration releases a detailed budget that shows where it wants to spend that money.

Army officials fear they will see a bigger cut than the other services, which may force the Army to slow the modernization efforts it has ramped up in recent years.