Senate GOP Keeps Symbolic Ban on Earmarks; Some Members May Request Them Anyway 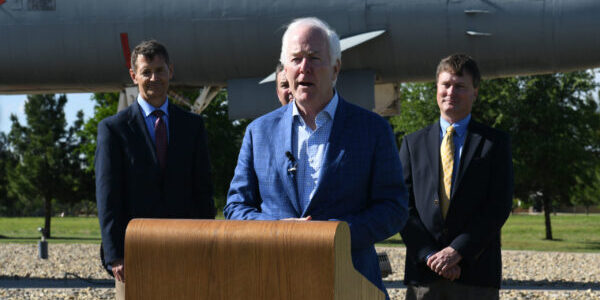 Senate Republicans have chosen to keep a ban on earmarks as part of their official conference rules without taking a formal internal vote. The conference rules are seen as non-binding, which means some members may still request state-specific funding in the fiscal year 2022 appropriations bills.

Many appropriators in both parties and both chambers have long wanted to return to the practice of “member-directed spending” for local projects such as military construction. Earmarks have been banned for more than a decade after a series of high-profile scandals.

Both parties in the House are embracing their inclusion, along with Senate Democrats.