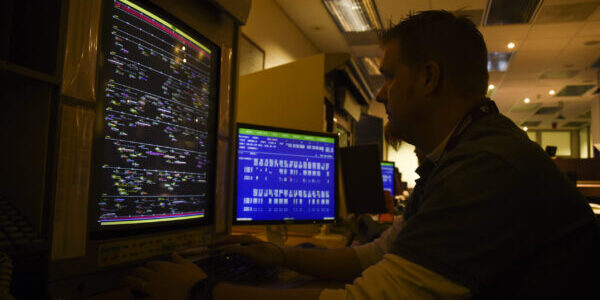 There were several sites in the running for the move, and in a letter to the Pentagon inspector general, the senators asked for scrutiny on what went into the decision, according to The Hill.

The Government Accountability Office is also looking into the decision.