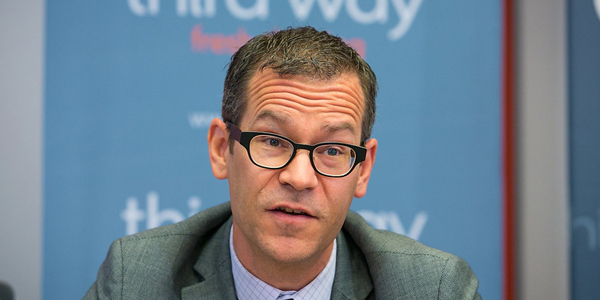 It’s the first in a series of votes Vice President Harris would need to cast over the coming days to finalize his confirmation.

Kahl is the administration’s choice for undersecretary of defense for policy. Republicans have expressed concerns over past tweets and his role in Obama-era Iran policy.