Winter Storms Do $72 Million in Damage at Air Force Bases 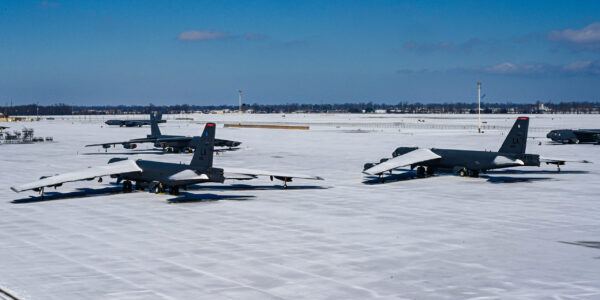 A series of late-season winter storms that hit the U.S. caused $72 million in damage to a total of 28 Air Force installations, the service said.

“A vast majority of the damage reported by our installations were relatively small dollar-value issues, but when an installation has dozens, the costs add up,” Air Force spokesperson Sarah Fiocco said, according to the Air Force Times.

Frozen and burst plumbing were the most common problem. Fiocco said there was never a reduction in readiness within the Air Force or the Space Force.