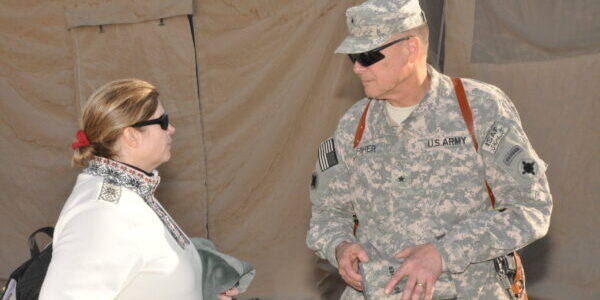 The Senate confirmed Michael McCord to become DOD comptroller. His confirmation passed Friday by unanimous consent, returning him to a job he held in the final years of the Obama administration.

The same day, the White House nominated Kathleen Miller to become deputy under secretary of defense (comptroller), it announced Friday. Miller is a longtime career leader in the Army.