As Hill Steps Up Its Budget Work, a New Warning on Missed Deadlines 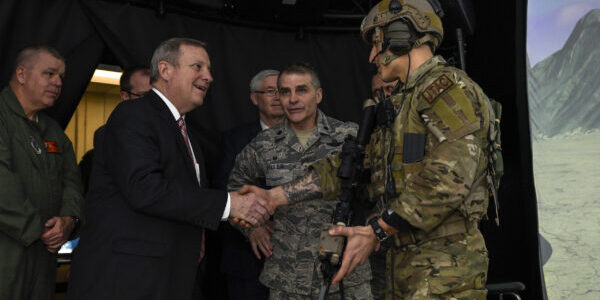 Pentagon leaders will be on Capitol Hill over the next few days discussing the administration’s budget request, which was released May 28, the latest budget release in modern times.

Democrats have indicated they may accept the topline budget figures, including $715 billion for DOD, essentially a flatline defense budget from the current fiscal year. Some progressives want that number lowered, and many Republicans want to see a more robust defense budget.

Sen. Dick Durbin (D-Ill.), the Senate’s number-two Democrat, said the spending level talks may get tied up in ongoing infrastructure package talks because there’s “a lot of money being spent,” CQ reported.

Sen. Richard Shelby (R-Ala.), the top Republican on the Senate Appropriations Committee, warned Monday that prolonged budget and appropriations negotiations could lead to a series of continuing resolutions to keep the government open when the fiscal year ends Sept. 30.

“I think we’re going to have a long, hard winter here,” Shelby said, according to CQ.