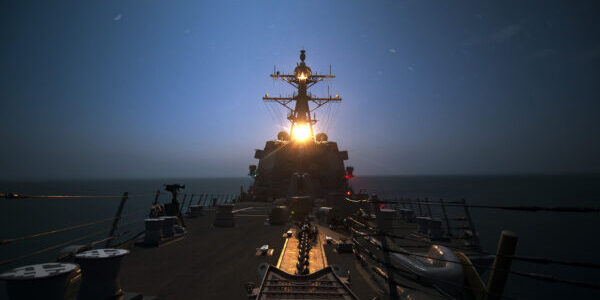 Del Toro is a Havana native who came to the U.S. with his parents as refugees when he was young. He attended the Naval Academy and the Naval War College and served in the Navy for 22 years. He commanded the USS Bulkeley in 1998 and later served in several senior positions at the Pentagon.

He currently runs the IT and engineering firm he founded in Virginia.