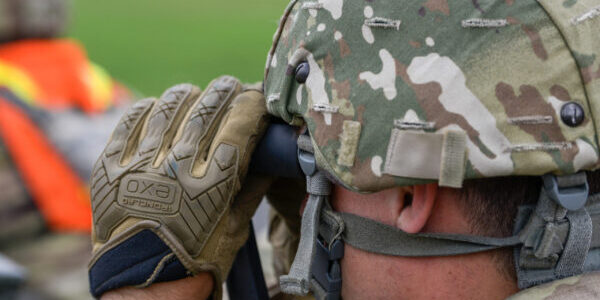 The Pentagon is working on a “reform effort” to boost pay for reservists and National Guard members, Military Times reported.

“The joint force — active duty, Reserve and National Guard — it’s a total force,” Joint Chiefs Chair Gen. Mark Milley told the Senate Armed Services Committee last week. “We have a commitment to ensure that we have appropriate and fair pay and benefits given to our National Guard troops and our reservists.”

“We would never debate the need to provide full medical coverage to active-component service members – it is long past time that we view the Guard and Reserve in the same light,” J. Roy Robinson, president of the National Guard Association of the United States, wrote in a letter to President Joe Biden in support of a bill to provide benefits, according to a press release.

Milley would not give lawmakers a timeline on DOD recommendations, but lawmakers will likely address the issue during consideration of the fiscal year 2022 authorization bill.