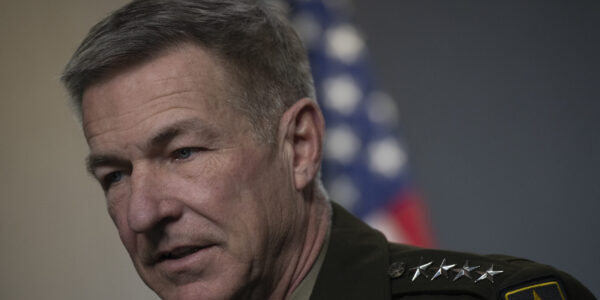 Here are some moments from Tuesday’s budget hearings in the Senate.