Dozens of Milcon Projects in U.S. to Continue with Money Redirected from Border Wall 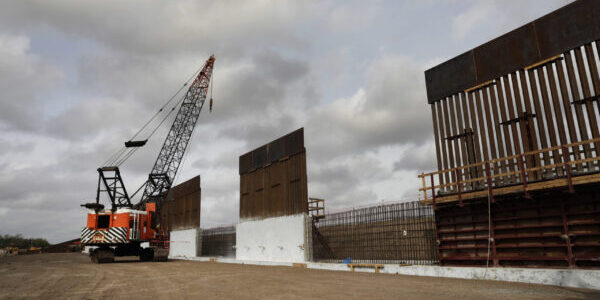 DOD has reclaimed $2.2 billion in funding the Trump administration had moved from military construction projects to border wall, it announced Friday.

A memo from Deputy Defense Secretary Kathleen Hicks lists the projects that will be funded. Most of the money will be spent at overseas bases, but the list includes dozens of projects in states and territories, including in Alaska, Florida, Guam, Indiana, Maryland, North Carolina, Puerto Rico, South Carolina, Texas, Utah, Virginia, the Virgin Islands, Washington and Wisconsin.

The Biden administration announced in April it would reclaim some of the money then-President Donald Trump had moved from military construction funds to border wall construction, but it wasn’t clear until last week how much of the money could be recovered.

“As funds become available,” Hicks wrote in her June 10 memo, “the under secretary of defense (comptroller) / chief financial officer will take immediate action to release the unobligated military construction funds to the relevant military departments and defense agencies and ensure they are used in an appropriately prioritized manner to carry out military construction projects that were deferred to finance… border barrier construction.”