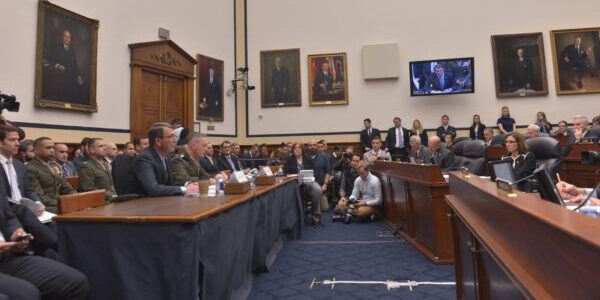 Then comes August recess, with the full committee markup beginning Sept. 1, leaving less than a month to pass final legislation before the current year’s authorization expires.

The policy bill process is delayed this year because the administration’s budget request was not released until the end of May.