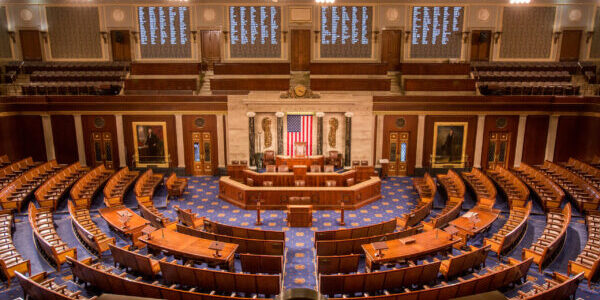 The House narrowly voted Monday night to adopt a $1.5 trillion spending cap requested by President Joe Biden. The language, part of a procedural measure on unrelated legislation, allows the House to proceed with appropriations bills even before debating a formal budget framework.

“Given the timing of the president’s budget, the Appropriations Committee will need to get started before we have a budget resolution,” he said.

The committee’s top Republican, Rep. Tom Cole (Okla.), said in Rules Committee debate that it was irresponsible to set the spending ceiling before having a full debate on the budget resolution.

“It’s an abdication of your responsibility, and we all deserve the debate,” Cole said.

The administration released its fiscal year 2022 budget request at the end of May, about four months before current spending runs out, making for a much tighter – and potentially more contentious – appropriations season than usual.