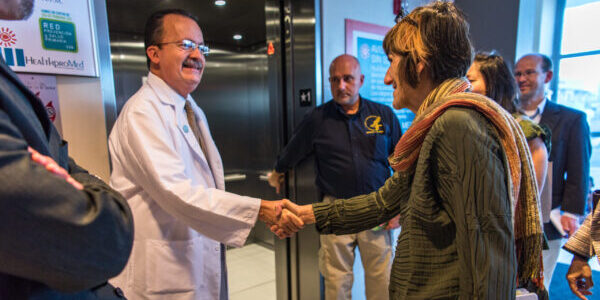 The subcommittee overseeing military construction and Veterans Affairs will be among the first to mark up its bill – on June 25. That bill is scheduled to come before the full committee June 30.

The defense subcommittee will mark up its bill June 30 and bring it to the full committee July 13.

House Democrats are expected to stick closely to budget toplines requested by the administration, including $753 billion in national security spending, $715 billion of which was requested for DOD.

Senate appropriators have not announced a markup schedule.