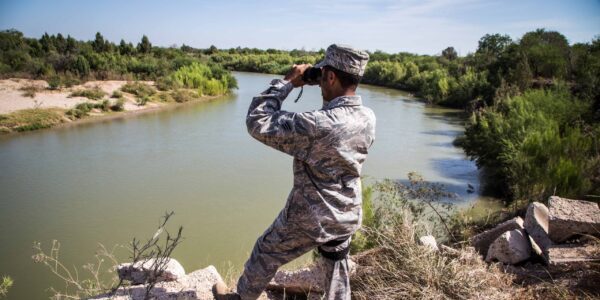 A Republican campaign donor is privately funding a deployment of up to 50 National Guard members from South Dakota to the U.S.-Mexico border, Axios reported….

The University of Colorado is joining the Space Force’s upcoming University Partnership Program, Air Force Magazine reported. Vice Chief of Space Operations Gen. David D. Thompson said there will be formal partnerships with about 10 universities this fall. “It is really a change in the way we do business.”