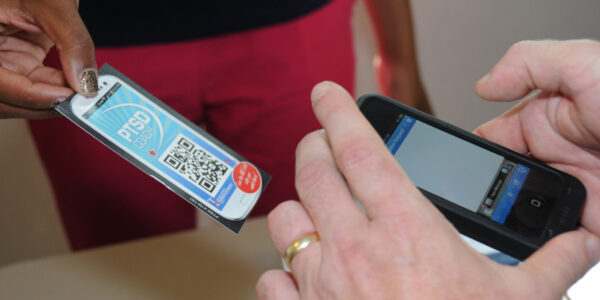 Service members, military families and veterans are twice as likely than other Americans to buy into myths that those suffering from post-traumatic stress disorder are violent or dangerous, Military.com reported. About a third of military-connected respondents to a recent survey believe PTSD is untreatable.

“I was shocked at these percentages, and then my mood went to disappointment,” said Anthany Hassan, president of the nonprofit Cohen Veterans Network. “I don’t know how [service members] get stuck on it, how they seem to relate PTSD with violence and reckless behavior, and how they make this assumption that treatment doesn’t work when they’re told in the military all the time that these aren’t true.”

Among the findings of the 2,000-person survey by The Harris Poll: