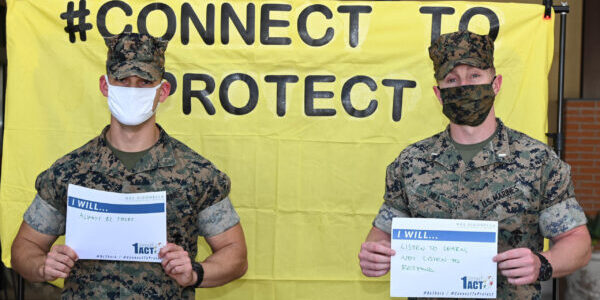 More than four times as many post-9/11 service members have died by suicide than did in combat, according to a new study from Brown University. The authors argue that the federal government needs to do more work in defense communities to tackle the crisis.

The study estimates that just more than 30,000 of those who served in Iraq or Afghanistan in the past 20 years have died by suicide, compared to about 7,000 who died in war operations.

“As the war [in Afghanistan] nears the end of its second decade, respective suicide rates for both active duty personnel and veterans have worsened, finding new peaks particularly among 18- to 34-year-olds,” the authors conclude. “Factors like exposure to trauma – physical, mental, sexual – stress, burnout, mental health disorders, the onset of PTSD, moral injury, access to lethal means, the difficulty of civilian reintegration, and certain military cultural frames have all played a part.”

The authors call for DOD and the Department of Veterans Affairs to do more to stop the spike in suicides, including more outreach in defense communities.

“Just as different military branches have different experiences and cultures within the broader military, so too do the communities in which veterans find themselves after service. The VA ought to create a plan to engage local communities with some leeway for addressing the specific needs of veterans in those locations.”