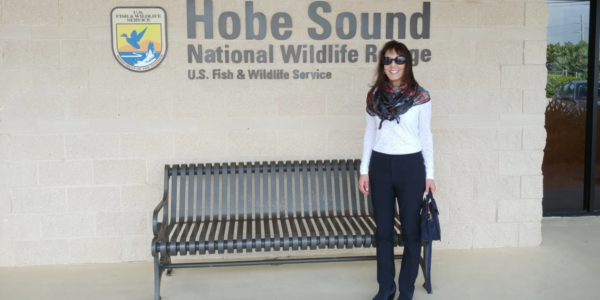 President Joe Biden has nominated Rachel Jacobson to become assistant secretary of the Army for installations and environment, the White House announced.

Jacobson is an attorney in WilmerHale’s energy, environment and natural resources group. During the Obama administration, she was DOD’s deputy general counsel for environment, energy and installations. She has also worked at the departments of Justice and Interior.

“The Army’s commitment to environmental stewardship, sustainability and energy efficiency is second to none,” Jacobson told Army Times in an e-mail, saying she is “honored and delighted” for the nomination.

Jack Surash, who is fulfilling the duties in an acting capacity, is scheduled to appear at next week’s ADC Reconnect in Washington, D.C.