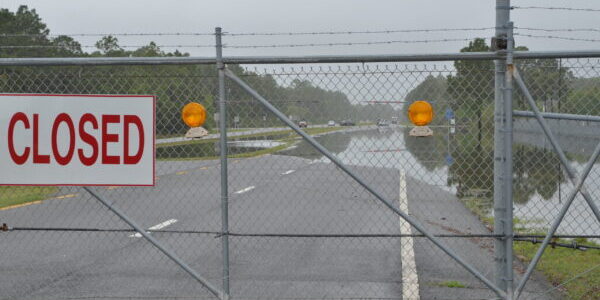 The climate crisis requires attention because it “exacerbates every other challenge our Navy faces,” Carlos Del Toro told the Senate Armed Services Committee Tuesday in his confirmation hearing to become Navy secretary.

“Already, installation resilience is an issue, with vital installations facing threats from rising sea levels,” Del Toro said in prepared opening remarks. “Building energy and environmental resilience into our installations will make them more combat effective. If confirmed, I look forward to working with our community partners at home and abroad to address these complicated issues.”

Del Toro told lawmakers he agrees with Congress’ mandate for a 355-ship goal mandated by Congress and said he will fight for funding for that in the fiscal year 2023 budget if confirmed but agreed with Defense Secretary Lloyd Austin and many other Pentagon leaders that the current budget proposal seeks to balance procurement with the need “to fight the new wars of tomorrow.”

“I will, if confirmed… give full effort and attention to the Department’s financial audit, building on progress made to obtain a clean opinion,” Miller said in her opening remarks.