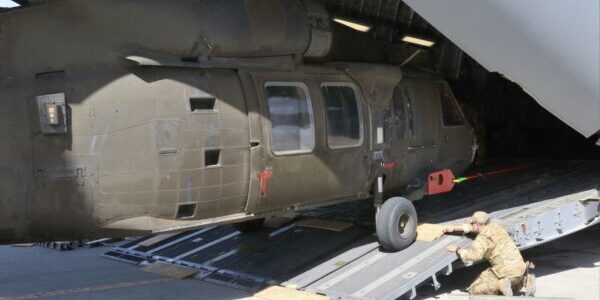 Here are some stories you may have missed over the past week: