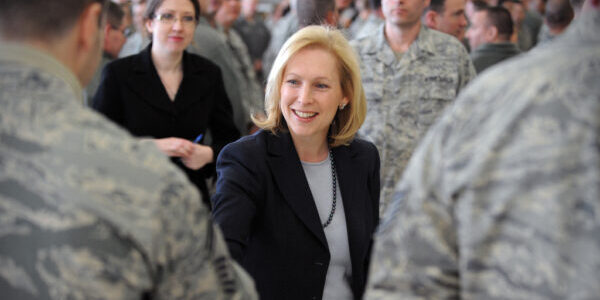 Sen. Kirsten Gillibrand (D-N.Y.) expects the Senate will vote this fall on her bill to overhaul the military justice system, The Hill reported. The bill would remove sexual assault and other major crimes from the chain of command.

The bill has key Republican support in the House and enough backers in the Senate to avoid a filibuster, but Armed Services Committee leaders have blocked the bill from coming to the floor.

“Right now, we are trying to deal with COVID relief, infrastructure and the Biden families plan,” Gillibrand said. “So we have a lot of work that has more urgency, and so we will probably have our vote on this in the fall.”

She said President Joe Biden has indicated his support of the bill.