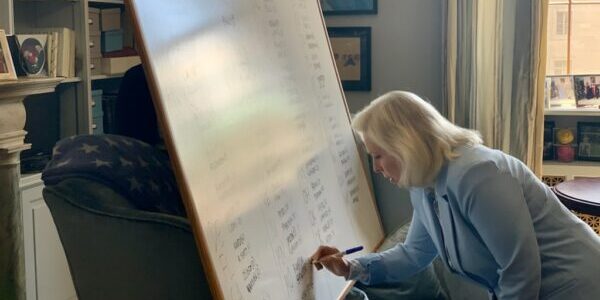 The Senate Armed Services Committee’s personnel subcommittee overwhelming approved a proposal by Sen. Kirsten Gillibrand (D-N.Y.) to change how major crimes are handled by the military. The language will now be debated by the full committee Wednesday as it marks up the full defense authorization bill in a closed session.

Sens. Josh Hawley (R-Mo.) and Tommy Tuberville (R-Ala.) joined all Democrats to add the language. Sen. Thom Tillis (R-N.C.) was the only “no” vote, saying the issue should be left to the full committee, according to CQ.

The question now seems to be how far to go with potential reforms – whether all major crimes should be removed from the chain of command as Gillibrand proposes or if the change should apply just to sexual assault cases as some DOD leaders and the committee’s chair and ranking Republican prefer.