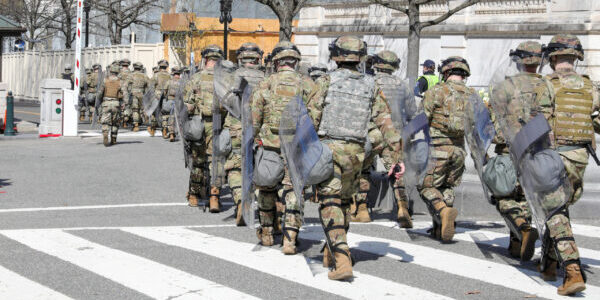 Congress passed a bill to reimburse the National Guard for protecting the U.S. Capitol for several months after the Jan. 6 riots. President Joe Biden is expected to sign it, but the White House had not announced such an action by Thursday night.

Guard leaders have said that without the $521 million reimbursement, they would’ve had to cancel summer trainings, putting readiness at risk and leaving some members without a paycheck.

The bill also funds the U.S. Capitol Police and the Pentagon’s special visa program for Afghan evacuees, some of whom will be housed temporarily at installations in the U.S.

It does not include a House-passed provision establishing a rapid response force in the D.C. area.