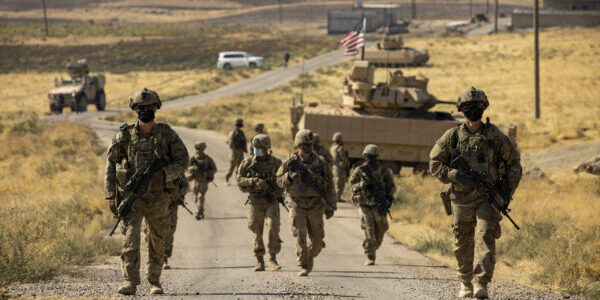 The House Appropriations Committee passed a fiscal year 2022 defense spending bill Tuesday along party lines. The $705.9 billion draft is 1.4% above the current year’s spending, but Republicans say the top line should be 3% to 5% over current spending.

“Now is the time to prioritize our national security funding, not shortchange it,” said Rep. Kay Granger (R-Texas), the top Republican appropriator.

By voice vote, the committee adopted two amendments that would repeal long-standing war authorizations, CQ reported. One amendment would immediately withdraw the 2002 war authority – which the Pentagon has agreed is no longer needed – and another would withdraw the 2001 war authority eight months after the defense spending bill becomes law. The 2001 authorization is still used as the basis for action on several military fronts and would need to be replaced or updated.

Another provision in the spending bill would establish a $5 million pilot project to help military spouses land apprentices and fellowships, as Military.com noted.