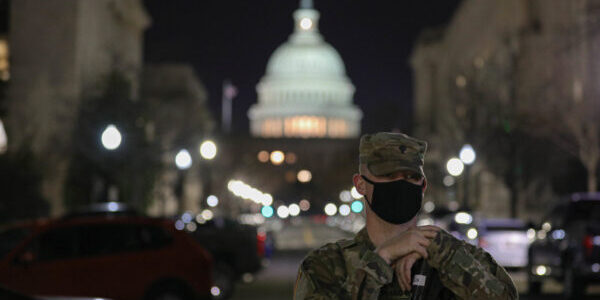 A group of Republican appropriators introduced legislation late last week that would reimburse the National Guard for the $521 million it spent patrolling Capitol Hill January through May, according to a press release from Rep. Steve Womack (R-Ark.).

Pentagon leaders have said if the money isn’t repaid soon, the Guard will have to cut some summer training programs, but the funding has been caught up in broader debates about how to secure the U.S. Capitol campus.

“Our legislation avoids any partisan or unrelated issues and simply provides the funding the Guard needs so that training will not be impacted,” Rep. Ken Calvert (R-Calif.) said.

CQ Roll Call reports that the Pentagon has suggested it can foot the bill by moving money from “lower-priority” and “non-urgent” repairs at Army, Navy and Air Force facilities.