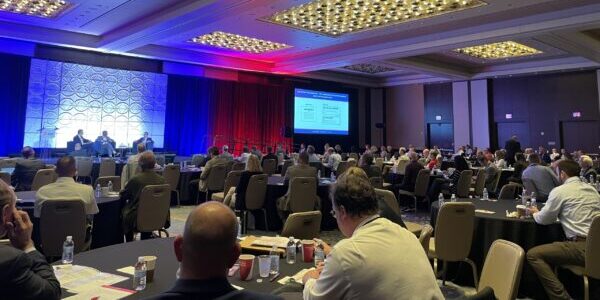 Here are some of the moments you may have missed during the closing day of ADC Reconnect: