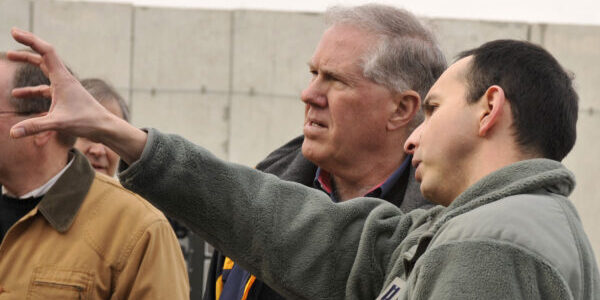 Kendall was the Pentagon’s acquisition chief during the Obama administration.

With Christine Wormuth was confirmed and started her job as Army secretary in May. The nominee to become Navy secretary, Carlos Del Toro, had an easy confirmation hearing this month and is waiting for a Senate vote.