Senate NDAA Bill Would Expand Air Reserves to Include Space 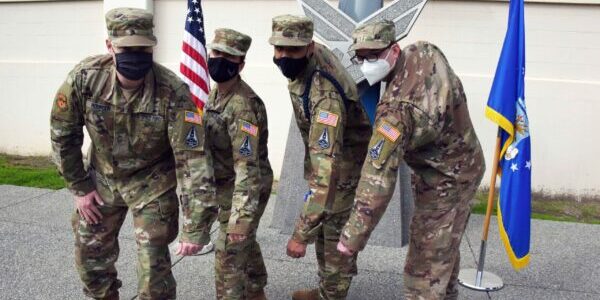 The defense policy bill approved last week by the Senate Armed Services Committee would change the Air National Guard to the “Air and Space National Guard,” suggesting lawmakers do not want to create a separate reserve component for the Space Force.

Air Force and Space Force leaders have completed a study Congress had mandated in last year’s authorization bill on how to structure a space reserve force. As of last month, they had not yet shared that with Congress, as Military.com reported.