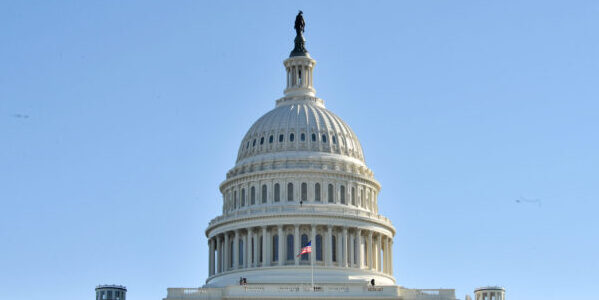 The House passed a $3.5 trillion budget resolution Tuesday, teeing up Democrats’ plan to use budget reconciliation rules to pass a flurry of the party’s priorities. It also lets the House move on to the infrastructure bill that passed the Senate on a bipartisan vote but which has significant Republican opposition in the House.

House leaders said they would bring the infrastructure and final budget bill to the floor by the end of September.