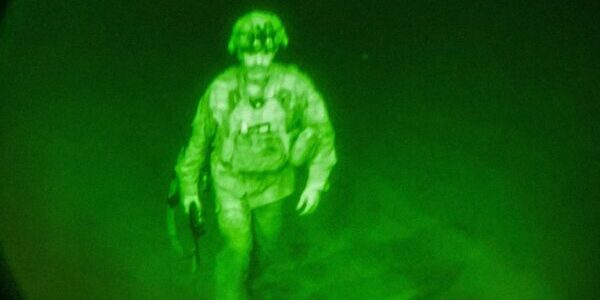 “The past 17 days have seen our troops execute the largest airlift in U.S. history, evacuating over 120,000 U.S. citizens, citizens of our allies and Afghan allies of the United States,” President Joe Biden said in a statement, in which he also honored service members who died last week.

He also added that military brass agreed with his decision not to extend the evacuation period beyond Aug. 31, as many encouraged.

“I will report that it was the unanimous recommendation of the Joint Chiefs and of all of our commanders on the ground to end our airlift mission as planned,” said Biden, who will address the nation Tuesday afternoon. “Their view was that ending our military mission was the best way to protect the lives of our troops and secure the prospects of civilian departures for those who want to leave Afghanistan in the weeks and months ahead.”

Maj. Gen. Chris Donahue, commander of the Army’s 82nd Airborne Division, was the last service member to board the final military flight out of the country.