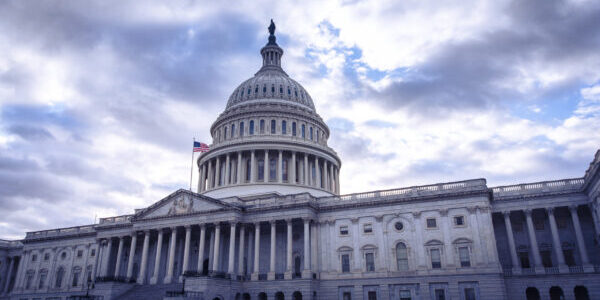 With less than three weeks before the end of the fiscal year, Congress is in a scramble to finish a growing to-do list. The Senate returns to D.C. Monday. The full House reconvenes next week.

Here are some of the items on their plate:

Capitol Hill is also beefing up security this week ahead of a Sept. 18 extremist rally in support of those accused of breaching the Capitol on Jan. 6.