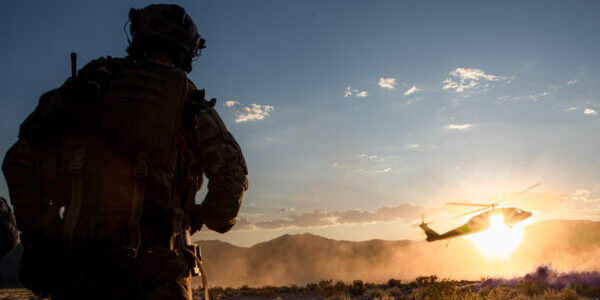 The House passed its version of the fiscal year 2022 defense authorization bill Thursday night on a 316-113 vote.

The House voted down two attempts by progressive Democrats to limit defense spending. One would have reverted the bill’s authorized amount to the administration’s initial request, without the additional $25 billion added by the Armed Services Committee. The other would have shaved 10% off the full defense budget.

The Senate is expected to debate its version of the bill on the floor next week. The Senate Armed Services Committee released the bill Wednesday, as On Base reported.