by ADC | Sep 1, 2021 | Mission Support/Community Partnerships, On Base 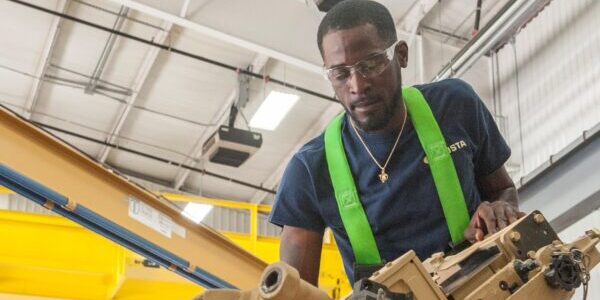 The Anniston Army Depot in Alabama will lay off more than 300 term and contract workers, AP reported. “We understand the impact on individuals and our community, but the decision is necessitated by the nature of our business to support the warfighter for the long term,” Depot Commander Col. Eric McCoy said. “This decision is based on workload.” It won’t impact permanent staff….

Red River Army Depot in Texas is also laying off workers. It will cut about 180 term and contract positions, according to KTBS TV. “The ebb and flow of our contractor and term workforce enables Red River Army Depot to surge to mission requirements when necessary,” Commander Col. John Kredo said. “The labor contract allows Red River to meet its modernization and sustainment goals while maintaining fiscal responsibility to our taxpayers.”